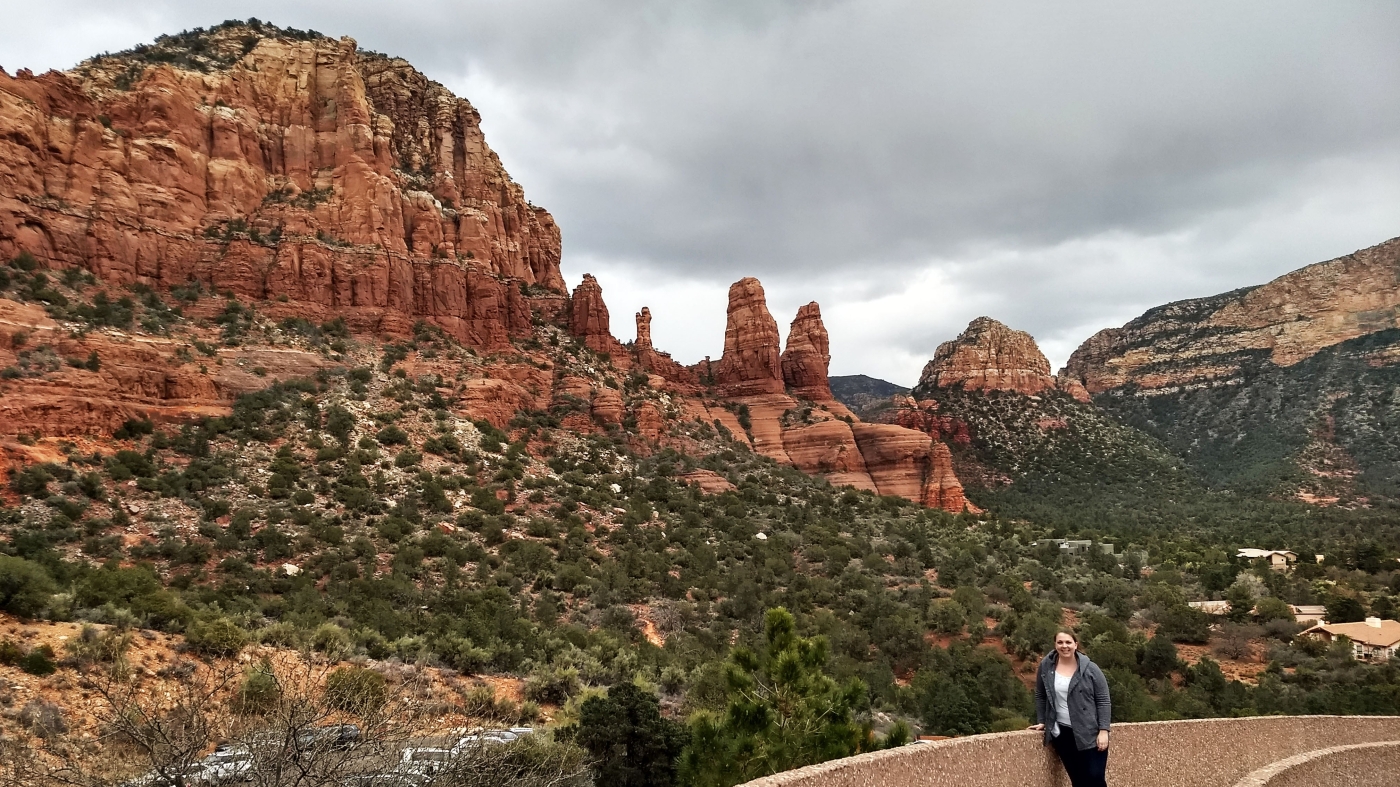 Day 4 of my cross-country roadtrip was the first day I finally got to meet up with a friend! I took a small detour while driving through Arizona to head South into Phoenix where I met up with my college roommate, Sherry. I timed my trip so I would arrive the Friday night before President’s Day, giving us a 3-day weekend to spend together in Phoenix.

After getting a good nights’ sleep and finally truly sleeping in, Sherry and I headed out so she could show me around the city she know calls home. We spent the morning playing at the Arizona Science Center. I like to think that I am still a big kid at heart and so I love hands-on museums that provide the opportunity to play and learn. Afterwards, we drove through Phoenix a little before heading back to Sherry’s apartment to spend time catching up and cuddling her dog. 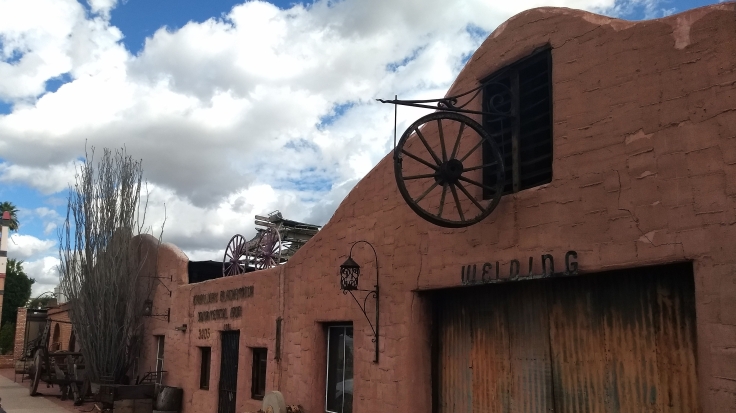 After spending the first day within the city of Phoenix, we both realized there wasn’t too much to do in the city that interested us other than eating (we gorged ourselves on dim sum and korean bbq) so the next two days we headed out for mini roadtrips! On Saunday we spent the day in neighboring Scottsdale. We spent the majority of the day wandering through downtown, popping in and out of shops and admiring the cacti growing everywhere which quickly became my new favorite plant!

Monday we headed a bit further out to a favorite town of Sherry’s and a place I had always wanted to visit – Sedona! This was definitely my favorite day of my Arizona weekend. We arrived in Sedona to a light snowfall that just added to the beauty of the area. We drove around admiring the red rocks that the town is famous for, stopping for photos and chances to walk around briefly, considering it was so cold it was snowing!

And with that, 3 quick days were over. Sherry had to return to work which meant it was time for me to continue on my way. Next stop, California!

This is a text widget, which allows you to add text or HTML to your sidebar. You can use them to display text, links, images, HTML, or a combination of these. Edit them in the Widget section of the Customizer.